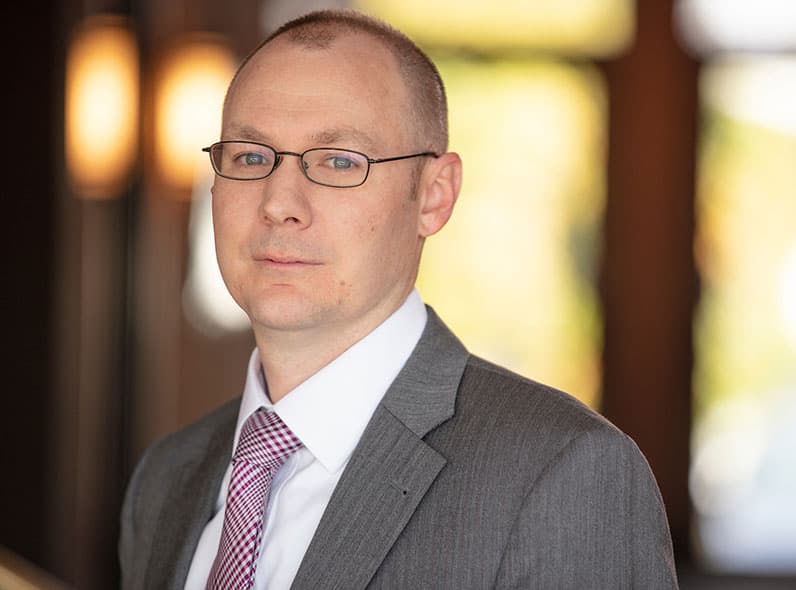 Ryan T. Walker joined Marks & Harrison in 2014 after having most recently worked for GEICO on the defense side of personal injury cases.

Since he was admitted to the Virginia State Bar, Ryan has practiced exclusively in the area of civil litigation, with an emphasis on personal injury law. He has vast experience in automobile accident litigation.

“Our firm has an outstanding reputation of doing excellent work for our clients,” Ryan says. “I enjoy the people I work with and our ability to help those who have been injured.”

Ryan grew up in Chesterfield and attended Virginia Military Institute, majoring in International Studies with a minor in Writing. He graduated from VMI, with honors.

He went on to earn his law degree from the Florida State University College of Law. 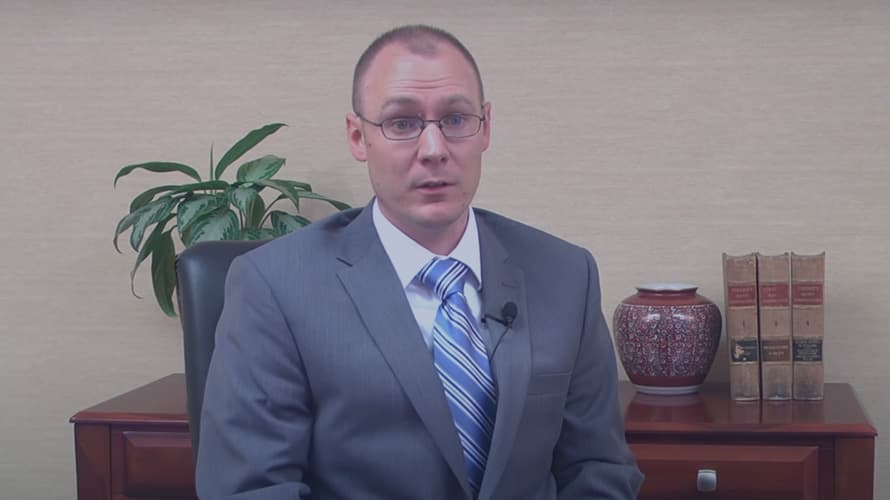 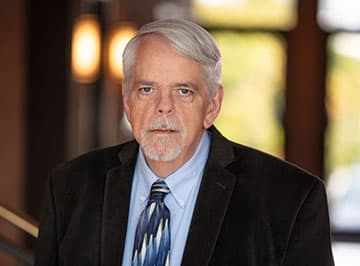 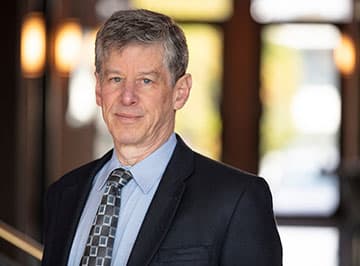 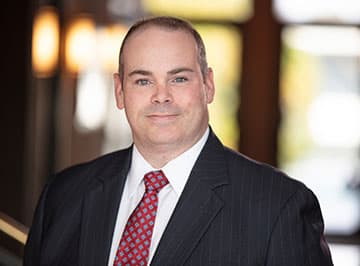 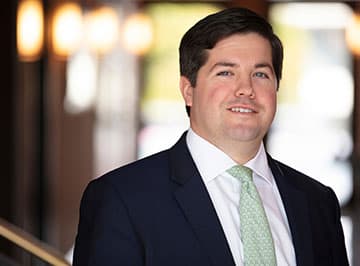 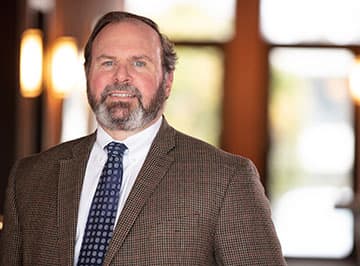 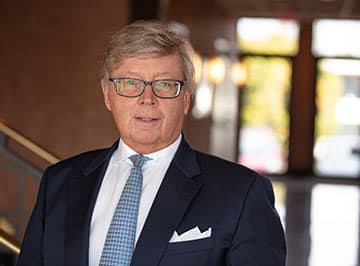 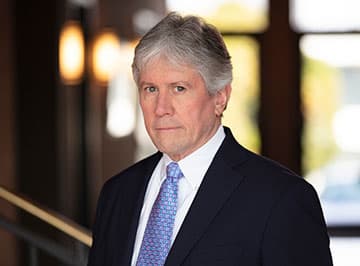 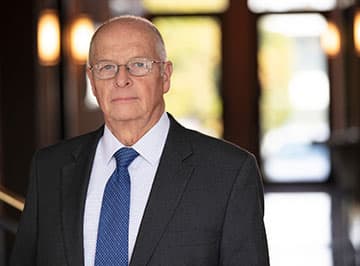 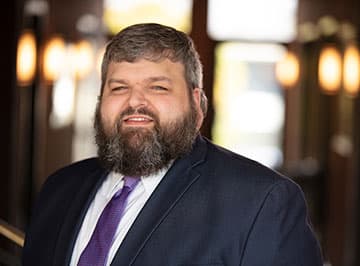 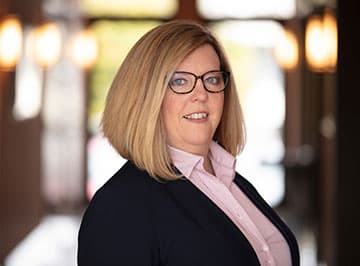 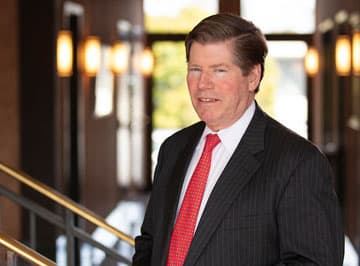 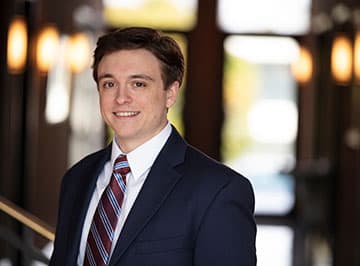