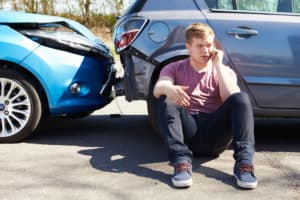 Teenagers are more likely than older drivers to get into a car accident, according to several agencies. The Centers for Disease Control and Prevention (CDC), for example, says per mile driven, teen drivers ages 16 to 19 are nearly three times more likely than drivers aged 20 and older to be in a fatal crash.

To help teen drivers – and their parents’ peace of mind – car and accessory manufacturers are turning technological advancements into tools that can help keep teenage drivers safe.