Marks & Harrison Is Pleased To Announce That Steven G. Friedman Has Joined The Firm 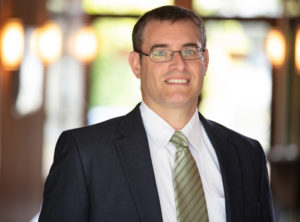 Steve joins us from the National Legal Research Group in Charlottesville where he has practiced since 1999. As a Senior Attorney there, Steve worked with numerous attorneys around the country conducting legal research, writing, and analysis while advising his attorney-clients on a variety of complex subjects. In that capacity, Steve has prepared literally thousands of legal memoranda and appellate briefs, including multiple filings with the Supreme Court of Virginia, the United States Court of Appeals for the Fourth Circuit, and the Supreme Court of the United States.

Please join us in welcoming Steve to the firm!